​NutMag is an annual zine published by MYWriters Penang, Malaysian Writers Society's community in Penang. Just as nutmegs are home-grown in our lovely island, we aim to be a 100% Penang-grown product.

​Our goal at MYWriters Penang is to help promote Penang-based writers, both published and unpublished.  We do this by creating communities where writers can learn from each other, such as the weekly write-ins and monthly critiques, and giving writers platforms to showcase their works, such as our regular Readings and annual zine.

Whether you're local-born, currently call this island your home, or transiting through, you're welcome to join us!
View Upcoming Submissions
Subscribe to our newsletter 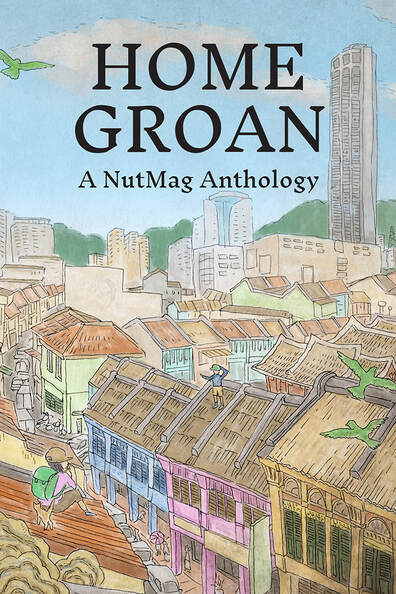 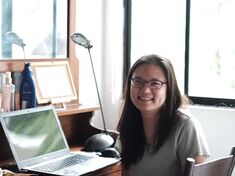 ANNA TAN - Resident Potato
​Things that annoy Anna: accounts that do not balance and badly-written novels. She has given up on annoying bean counters in general. She now annoys other writers by using Track Changes. 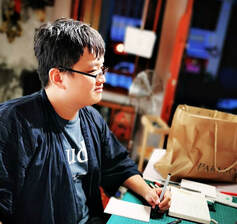 WILSON KHOR W.H. - Sales and Distribution
​​Wilson Khor W.H. is known for many things—zine author and publisher; otaku, and an obvious oddball.

His hobbies include eating, being annoying, and fooling around in writers’ meetings. He has a bad habit of cracking the wrong jokes at the wrong time, as well as a notoriety for abusing long sentences, em dashes, and semi colons. 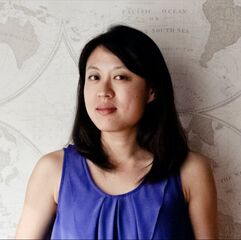 WAN PHING LIM - Fiction Editor
​Wan Phing Lim was born to Malaysian parents in 1986 in Butterworth, Penang. Her short stories have appeared in literary magazines and anthologies in UK, USA, Canada, Japan, Singapore and Malaysia. She lives in Penang and ‘Two Figures in a Car’ is her first short story collection. 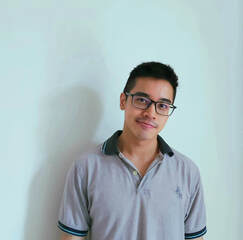 YEE HENG YEH - Poetry Editor
Yee Heng Yeh is a writer and Mandarin-to-English translator. His poetry has been featured in The KITA! Podcast, adda, Malaysian Millennial Voices, and Strange Horizons, while his translations of poetry have been published in Mantis and Nashville Review. His story “Cockroach”, first published in Imprints: Chevening Writers Series 2021, also appeared in Guernica. You can find him on Twitter at @HengYeh42. 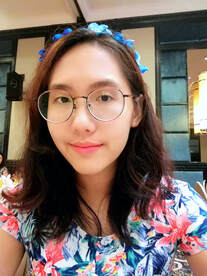 CELINE WU - Menteri Tak Berportfolio
​​​Unsatisfied with life, Celine Wu is unsure whether she wants to ascend to immortality or retreat from society as a beach bum. Her current goal is to become a wicked witch bent on threatening people to care more about others and the planet. (What's the proper terminology for that? SJW? Environmental Biology grad? Cincai lah). When not stressing about work, she sometimes makes time to write fiction. 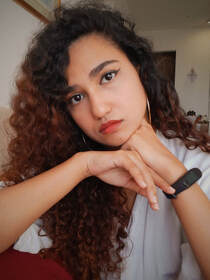 REBECCA VEGA - Menteri Tak Berportfolio
​​Rebecca Vega is a staunch defender of the oxford comma. She is a corporate cog by night, a running enthusiast by day, and harmonises with all the music she consumes. If you see her on one of her solitary picnics, journal in hand, she's likely writing herself stories she might tell you some day.
Join us on Facebook
Malaysian Writers Society (Persatuan Penulis Malaysia) is a society for writers hailing from Malaysia (Malaysian Citizens, PRs & Expats) spanning across genres, languages, mediums, functions and experience levels. Find out more about us at https://www.facebook.com/malaysianwriterssociety/ or https://malaysianwriterssociety.org.

To get in contact with the MYWriters ​community in Penang, join our Facebook group or our Discord server!
Powered by