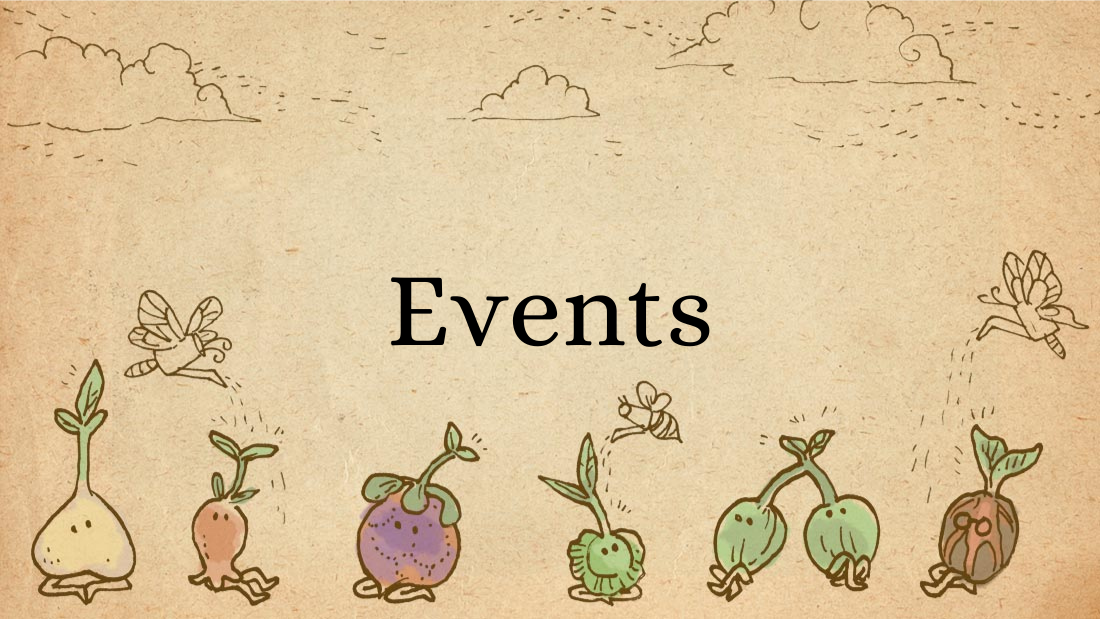 Every third Monday of the month, we hold a critique session from 8pm onwards to discuss current works in progress.
What's a critique?
During the MCO period, we'll be running online sprints on our FB event and on Whatsapp! Stay home, stay safe, and sprint with us.
Update: Starting June 8, we'll be meeting at LUMA again from 8pm to 10pm.

PasarBuku 2020 has been postponed to October. Check back later for updates!
Follow for updates

The NutMag Writers Series is a series of six writing workshops + a writing retreat organised for emerging writers in Penang. The weekly workshops aim to equip new writers aged 16 and upwards with skills and confidence to write short stories and poetry in both standard and Malaysian English. Participants are encouraged to participate in MYWriters Penang’s write-ins and critique sessions, and will be assigned partners for co-mentoring and accountability. The workshops will culminate in opportunities for participants to submit their work for potential publication in NutMag’s annual submissions.

We're moving this workshop series to 2021.

Anna Tan grew up in Malaysia, the country that is not Singapore. She is the author of two fantasy books, Coexist and Dongeng, and has short stories included in anthologies by Fixi Novo, BWWP Publishing, Bausse Books, Wordworks and Gerakbudaya. Anna is the current treasurer of the Malaysian Writers Society (MYWriters) and oversees the group in her hometown of Penang. She is also the editor of NutMag, an annual zine published for and by MYWriters Penang.
In 2019, Anna completed an MA in Creative Writing: The Novel at Brunel University London. She is interested in Malay/Nusantara and Chinese legends and folklore in exploring the intersection of language, culture, and faith. She can be found tweeting as @natzers and forgetting to update annatsp.com.

As a designer, storyteller, curator and social change advocate, Kevin is interested in using creativity to address environmental, cultural, and social justice issues, and believes that the arts are an untapped avenue for catalysing change. In 2013, he co-founded an art for social change initiative called Carnival of the Bold, that seeks to champion the arts for social change in Australia. It is a movement of social change to create deeper engagement around social, cultural, and humanitarian causes. The initiative showcases artists and creatives who use their art to enrich our cultural identity, explore shared values, spark imagination and empower communities.
In 2019, Kevin completed his MA in Cultural Studies in Goldsmiths, London pursuing his creative and academic areas of interest encompassing the social, political and cultural landscape of Malaysia and South East Asia. With an Indian/Chinese ancestry, Kevin has been researching the history, connections and cross-cultural stories between the Chinese and Indian culture for his project, The Chindian Diaries.

Enbah Nilah is a teacher-and-poet-in-progress who won the CEX Poetry Slam in Singapore (2016). She has performed in numerous poetry shows such as Iskarnival, the Cooler Lumpur Festival, Slamokrasi, If Walls Could Talk, and university literary symposiums. Her works are published in Persephone's Daughters literary magazine (NZ), the Dirty Thirty Anthology (AUS), and When I Say Spoken, You Say Word (MY).
In 2019, Enbah graduated with an MA in Comparative Literature (Africa/Asia) from SOAS,  University of London. She is particularly interested in exploring metaphors and imageries that are remarkably confessional, socially mindful, and culturally flavourful. (And yes,  she doesn't shy away from adverbs, much to the chagrin of Stephen King.)
Apply for the NutMag Writers Series
Facebook updates
Email updates